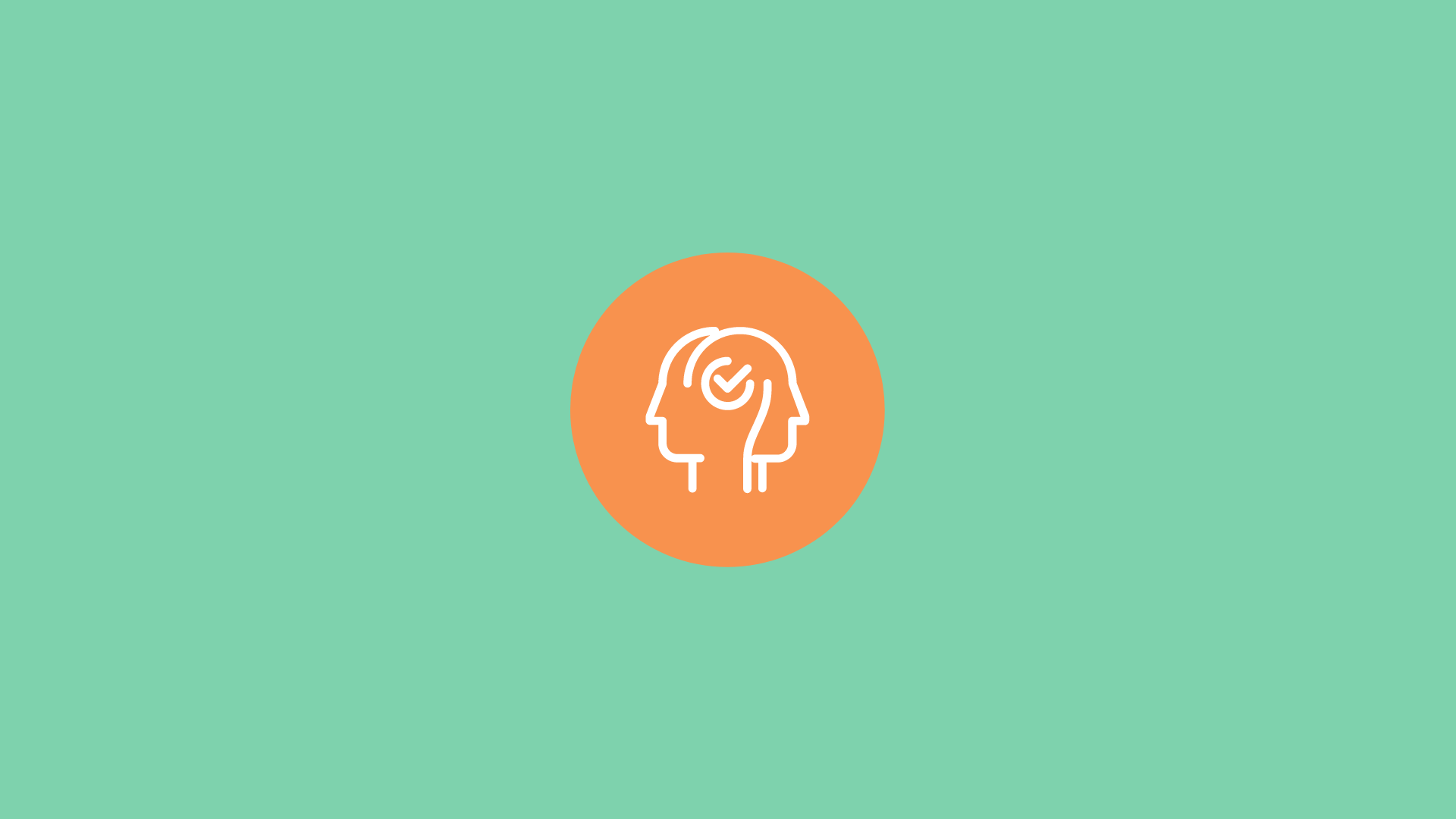 core attitude underpinning any great relationship is one that needs no grand introduction: Honesty. You’ve probably been told enough times in your life that honesty is the best policy, but there’s some nuance to this one though that makes it worthy of further discussion here.

Honesty is a baseline factor in any decent relationship, whether you’re talking about one between spouses, friends, coworkers or brands and their customers.  Our own research actually indicates that while it may not be the sole basis upon why people love certain brands, it is a basic expectation that most audiences take very seriously.

On the extreme end, we saw firsthand for four years how a lack of honesty became the hallmark of the relationship between President Trump and most Americans. Entire careers were dedicated to tracking the inaccuracies spoken by the President, a man who openly admitted to just making things up when it was convenient for him.

His presidency also taught us something else: honesty and truth are very often in the eye of the beholder. One person’s fact can have as much to do with their worldview and biases as it does with anything else. Which is why we are very deliberate with how we describe Honesty in our work. It’s not about telling the truth but about simply being consistently open and transparent. The context of who you are and what you stand for and a view into how you react to and feel about any external situation gives most people the information they need to feel a sense of fit with you or not.

It’s the same concept that stand-up comedians have always relied on. The best comics are the ones that are the most open, passionate and vulnerable, leaving their opinions and interpretation of the world clearly on the table for their audience to react to. The courage it takes to be a successful stand-up comic, to subject yourself to public scrutiny night-in and night-out is a testament to how difficult it is to be so radically and consistently honest. However it is in this place of transparency and openness that real connections with the audience are formed. People see past the joke and connect with the human delivering it. There’s a bond formed that makes the truly great comedians transcend the moniker of “joke-teller” and move squarely into truth-teller territory. It’s why so many people continue to turn to the words of George Carlin to help us make sense of the world long after his death.

All joking aside, there’s something real to be taken away from great examples of personal vulnerability, the transparency it exudes, and the great connections it usually leads to, that paves the way for brands to take their honest intentions to whole new heights.

Here are three ways you can build a greater sense of honesty in your organization:

Many smaller organizations and entrepreneurs seem to have quietly figured out that openly highlighting the fact they are led by real people with real feelings is an important differentiator as they seek to grow their businesses. The social feeds of many small companies are testaments to what open and transparent brand interactions can look like, and the level of audience engagement they reach is proof of the impact of this approach. Often as companies grow, so does that influence of lawyers, PR professionals, and brand police which can lead to a very pristine public image, but one that is devoid of any of the transparency or relatability we are talking about.

Consider building intentional brand personas in your social feeds to give you a tone of voice and a corporate identity that can give your audience something tangible to engage with.

The idea of being an open and transparent brand can seem risky. Mistakes are inevitable. Don’t hide them. Instead, engage in emotional recovery by apologizing and explaining. This is shown to be more effective at provoking customer empathy and forgiveness than monetary compensation. Once your brand knows how to handle a public mistake, committing to transparency won’t seem so scary.  Leaders of the brand have to ensure that processes and policies are in place that make it a no-brainer for staff to act with honesty and to overcome the initial discomfort in exposing one’s vulnerability.

There are times when things happen, either within or outside of your control, that require a response. If you’re asking yourself, “should I say something publicly about this,” then you’re probably tuning into the expectation your audience has of you. Staying quiet and “hoping things blow over” is exactly the antithesis of being open and transparent. When you use your voice, add something valuable to the conversation and do so with an open heart. Maintain clear intentions, and practice empathy for your audience, and you will be rewarded for your honesty. And, as stated above, if things ever do go sideways, if you were true to your people, brand, and purpose in your approach, forgiveness is the most likely outcome.

Being honest and transparent consistently is scary. There will always be those who are waiting to tear you down for what they hear. But you are also giving your audience a reason to love you and what you stand for. Unless shooting for safe is the goal, strive for greatness and be honest throughout your journey. And listen to George Carlin at every chance you get.

Webinar: Bringing a CX Mindset to your B2B Business

Understand, score, and track the strength of your audience relationships.