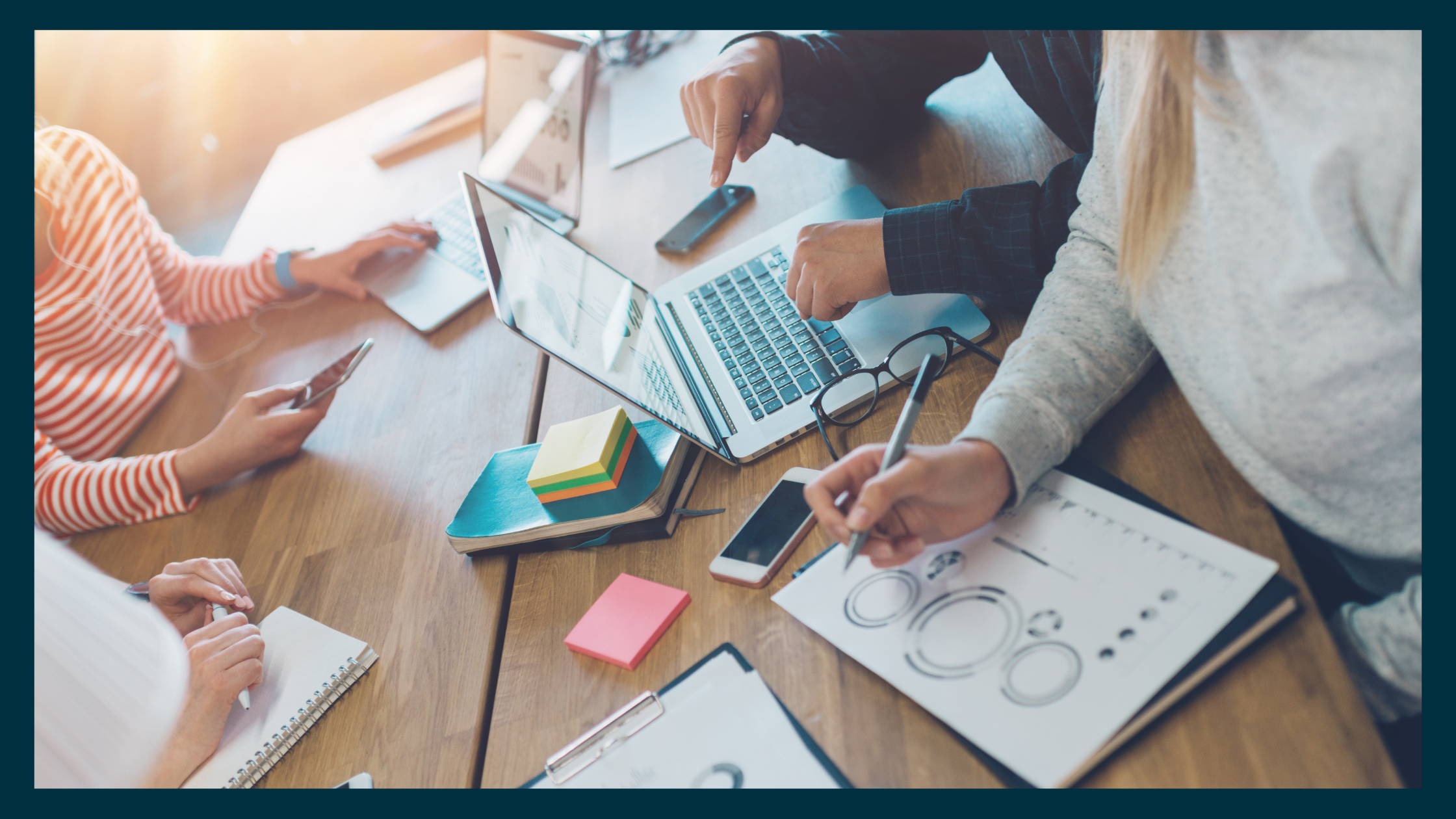 For many founders, meetings are the ultimate time-waster. More than ever, meetings are being forced down people's throats. It's OK. You can say it: They're a royal pain.

Personal gripes aside, research has shown that meetings have increased in both length and frequency over the past 50 years. In the '60s and '70s, leaders spent roughly 10 hours a week in meetings; now it's upwards of 25. Meetings for meeting's sake happen all too frequently. It's begun to impinge on individual productivity and, as a result, negatively influence large-scale company success.

Busy entrepreneurs simply can't afford wasted time; nor can their startup's bottom line. This is evident to the best performers. They schedule their days and weeks to get the most out of meetings and optimize their behavior. And in building these systems, they leverage what's called "smart emotional design."

That is, they plan, schedule, and run meetings knowing how human emotions work. They meet with emotional intelligence.

Here are the two best habits people high in emotional intelligence use when optimizing for meetings in their day.

1. They set the meeting location wisely.

The first thing to realize is that the conversation during meetings happens long before you actually meet and begin talking. Most people don't know this. Doing so requires a bit of foresight in planning, but the effort pays dividends down the road in terms of getting the most out of the meetings.

Consider that busy founders are always running off to external meetings to pursue potential business partnerships. Those high in emotional intelligence choose the location of these meetings wisely. They have in mind a few key spots they can suggest for an in-person gathering.

High emotional intelligence says that an exciting environment makes everything else seem more exciting to another person, including the other people in the meeting. It's the result of what psychologists call the misattribution of emotions--humans are pretty bad at pinpointing the exact source of what's affecting their mood, whether good or bad.

In other words, having a meeting in an interesting place will lead those present to feel greater excitement and be in a more positive mood. Due to mental misattribution, the attendees might not be able to identify the exact cause of that pleasant feeling state. But the brain needs answers. So it takes a shortcut--called heuristics--and says the positive feelings must be the result of what's immediately in front of them: the person and his or her words.

2. They start the meeting by priming it with positivity.

Meetings require a bit of a ramp-up instead of jumping in. It's a matter of easing oneself into it. Though small talk is often seen as a time-waster, research has found that it is important for building rapport and trust. This seemingly irrelevant element of a meeting actually increases the chances that it will lead to something good.

Not just any kind of small talk will do, though. Emotionally intelligent people are careful to stay away from the common topics. Instead of starting with "How about those [insert local sports team here]!" emotionally intelligent people are more strategic and creative in their pre-meeting chitchat. What they do is prime the attendee to enter into a positive mental state. They use the pliability of these feel-good states to their advantage.

Here are a couple of examples:

Priming people with feel-good emotions at the beginning of a meeting gets them (and their brains) into a favorable state called broaden and build. The brain state leads people to broaden their perceptual experience and see other things, though unrelated, through a glow of positivity.

Keep in mind, however, that there are times when the opposite holds true--when, despite your best attempts, negativity gets primed instead. Emotionally intelligent people are careful to avoid certain meeting topics once they recognize that those types of small talk create a venting session of a person's complaints and objections. Why? Because everything that follows the venting will be tainted by the negative emotions felt by the person.
‍ 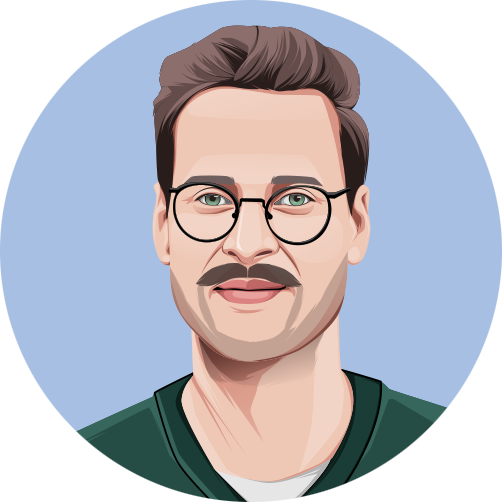 Webinar: Bringing a CX Mindset to your B2B Business

Understand, score, and track the strength of your audience relationships.